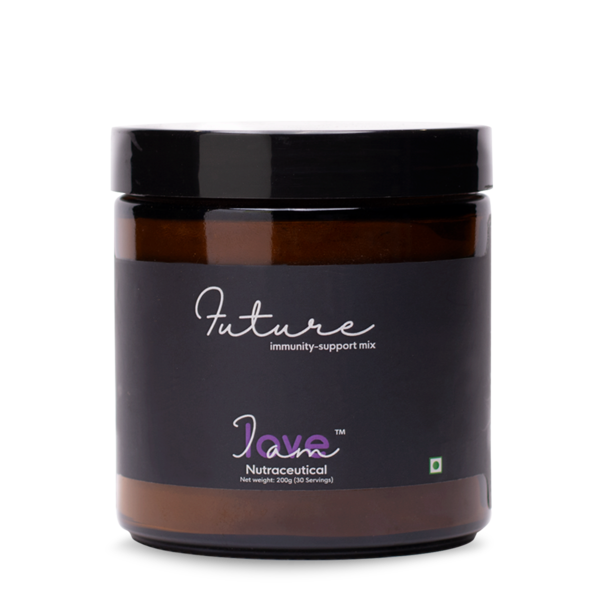 Have you taken a Covid shot recently? Then you must have been told that your immunity will remain compromised for a week or two. But this is just one instance of immune compromise. There are numerous other instances when our immunity remains compromised and we aren’t even aware of it. Immune compromise happens because of many reasons. People’s immunity can get weaker from small infections to serious medical treatments. Viral flu & measles can weaken our immune system and so can chemotherapy sessions. Sounds ordinary? Maybe it’s not.

How much worse can things get after you are immune-compromised?

People who are in the process of recovering from Covid 19 are getting fungal infections like Mucormycosis due to their weakened immune systems. Once you have a compromised immune system, preventing other diseases from contracting you becomes very difficult. The solution lies in boosting the immune system as fast as possible.

How to boost the immune system?

First, we need to know what the immune system is. The immune system is that mechanism of the body that helps the body fight against infection. It comprises lymph nodes, lymph, lymphatic vessels, cells like White Blood Cells and other cells that counterattack and destroy the invasive pathogens that make us sick. Any food or herb that boosts these cells or empowers this system improves our immunity and helps us to fight diseases.

It doesn’t matter which continent you are living in, you will always find one immune-boosting herb from this list that is native to your place. In the meantime, you can take a look at our Immunity support mix. Our team at I am love has cooked this recipe by mixing all these herbs that boost your immunity. The mix also contains Adaptogens that help to cope with stress and reduce the blood pressure. They help in increasing our overall quality of life. We went on a quest to find the best immune-boosting supplements. We came across these 6 herbs that have been used by the tribes of various continents. They have used it for millennia and now science is proving them effective too. These herbs have shown a response to both the traditional system and the modern system of medicine.

They are the panacea when it comes to immune-deficient complications.

• Ashwagandha or Indian Ginseng – This herb has been used in Ayurveda for centuries. It has been used both as an adaptogen and as an anti-inflammatory medicine. A research paper published in the National Library of Medicine suggests that Ashwagandha improves the

• Reishi Mushrooms from Asia – One of the ancient and widely used herbs in Asian medicine. This mushroom has immune-boosting capabilities. It has adaptogens that help us to deal with physical, chemical and biological stress. Besides these properties, it has also been shown to provide emotional support by lowering anxiety and boosting the overall mood.

• Cat’s claw from South America – Cat’s claw grows in the Amazon basin and has been in medicinal use for centuries now. The herb is derived from the bark of Uncaria Tomentosa and has shown to possess immune boosting & anti-inflammatory properties.

• Siberian Ginseng from Siberia – In Russia this herb is used for preventing cold and flu. It also increases vitality.

• Milk Vetch from Asia – Milk Vetch or Astragalus has been used in Asian medication for more than 2000 years. A research paper published in BMC journal suggested that this herb contains polysaccharides, saponins and flavonoids that improve the health of our immune system.

We've sent you an email with a link to update your password.

We will send you an email to reset your password.

Welcome!
Make yourself at home.